We’ve all played the Blame Game. And it’s quite literally the worst game ever. No one ever wins, and it never seems to end. It’s a vicious circular argument in which you constantly feel like the victim. You feel that nothing you do is ever good enough. It’s the worst feeling in the world. To make matters worse, it’s incredibly exhausting as you simultaneously defend yourself, while hurling your own criticisms over your protective walls.

But I actually feel far worse for the person who feels the NEED to blame those around them because they’re riddled with insecurities. The vast majority of people who constantly place the blame on others are actually the ones who are hurting deeply. It’s a defense mechanism so they don’t continue to feel the pain themselves. Does it make it right? Oh, hell no! But the first step in putting a stop to the domino effect is to understand WHY they feel the need to deflect instead of reflect.

For those who have siblings or children of your own, the blame game is all too real. Kids regularly place blame on one another to avoid being in the hot seat. Sometimes it works. And sometimes, Mom opens her eyes in the back of her head to see who the real culprit is. The natural response for someone on the receiving end of the blame game is to fortify the defense walls. We stand up for ourselves, of course! And we return fire from our protective barriers by saying, “That’s not true! You’re the one who ___ (pick any verb to fit the specific scenario)”. Does this sound familiar? Stop and think about this. Nothing has changed from when we were children. Instead of pointing the finger at one another about who broke a glass, we’ve substituted it for adult issues, like infidelity, sadness, lack of motivation, loss of job, lack of sex, etc…In the end, we’ve never really grown into a better way of communicating with one another. We still blame each other like kindergarteners. It’s time to grow up. 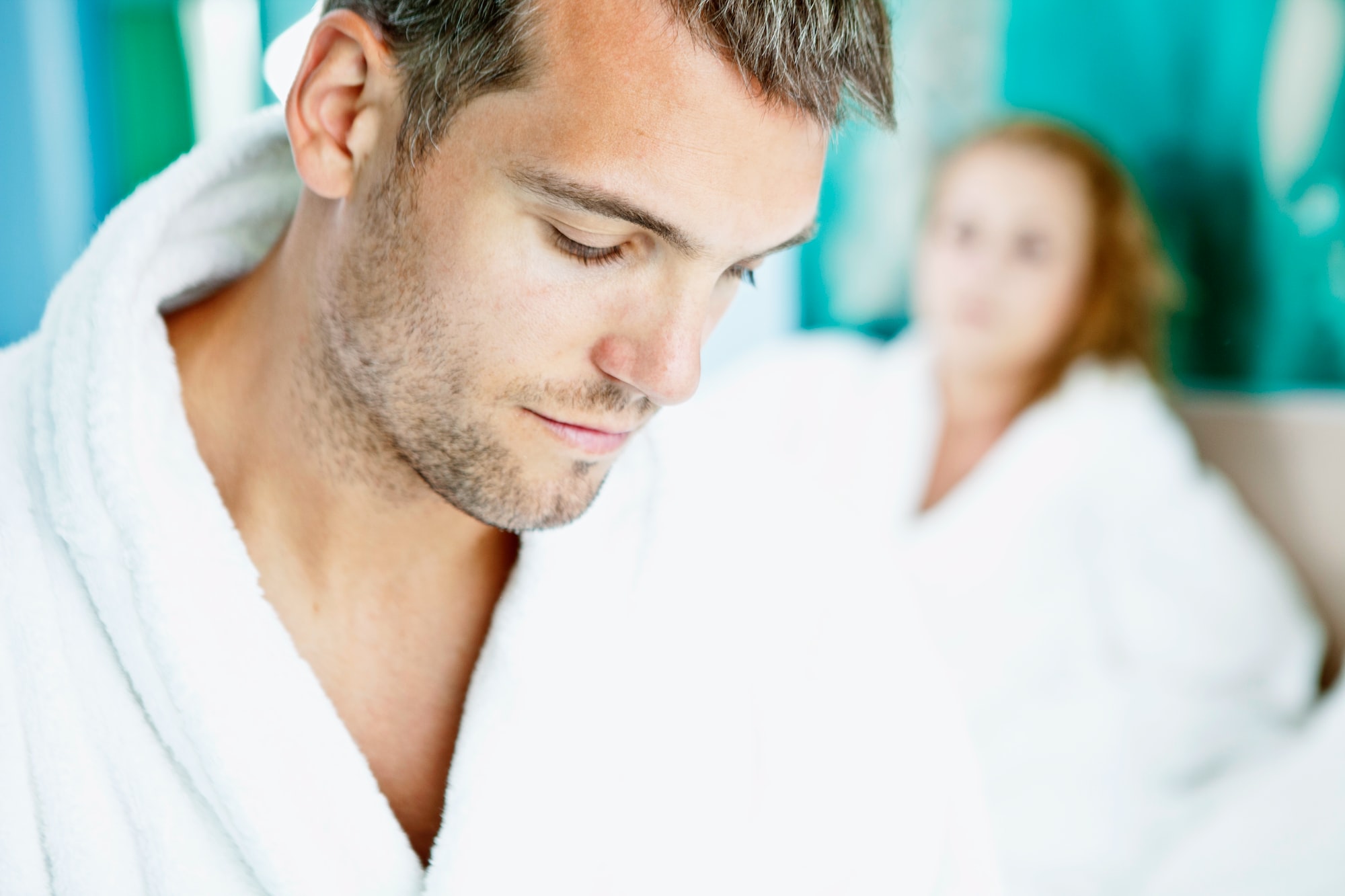 
Let’s look at a real-world example and explore ways to rectify our own communication with others, shall we?

Tom has felt the passion diminish in his relationship with Lily. They’re married and have a couple of young boys together. Life feels more and more like a routine to Tom with each passing day. He gets up, helps the kids get ready for school, goes to his same boring job, comes home to screaming kids, eats dinner, watches the news, and goes to sleep on the other side of the bed from his wife. Everything starts all over again the next day. He misses having a connection with Lily outside of the daily routine. He can’t remember the last time they’ve had sex. “Shit! I’d go for a blowjob once in a while, if nothing else!”, he thinks to himself. He wonders if she’s even attracted to him anymore. It is true that Tom didn’t get the pay raise he was hoping for at his company. Maybe she’s disappointed in him. Andrew down the street just bought his wife a new car. “Lucky guy. He’s probably having sex with his wife every day. Great.”

One night, as Tom is just about to fall asleep, Lily declares out of nowhere, “You know, you can touch me some time. I’m right here”. Tom rolls his eyes and lets out a sigh. “Oh yeah? Well then, the same goes for you”. Tom hears the light on Lily’s side table click on and realizes he’s in for a long night. “What is that supposed to mean?!”, Lily angrily responds. Tom turns over to face his wife because he’s had it with her, constantly placing the blame on him. Nothing he does is ever good enough. “Lily, we haven’t had sex in months. Do you remember the last time? I don’t! I just gave up because you never seemed interested.” Lily scoffs and shouts back, “You’re the one who works constantly! You never have time for me. You never have time for the kids. All you do is work, watch tv, and go to sleep!”

Tom feels his blood boiling now as he can not believe the bullshit he’s hearing from Lily. “I work all the time so we have a roof over our heads. You want to make all the money? Fine! Have at it!”, he shouts back. Lily narrows her eyes, “Fuck you, Tom. You’re so selfish. You’re only concerned about yourself and what you need. What about what I need? Do you even care about me?! The fact is, you never attempt to touch me anymore. This is 100% on you, Tom. Not me.”

This Blame Game is one that many couples are all too familiar with. Who do you think won, Tom or Lily? Neither is the answer, and that’s the brutal part of this. Both Tom and Lily feel hurt, and instead of recognizing each other’s pain, they’re more concerned about building the defense walls around themselves. Nothing gets resolved, and they go to sleep angry at one another, feeling more hurt than they did before the Blame Game began. 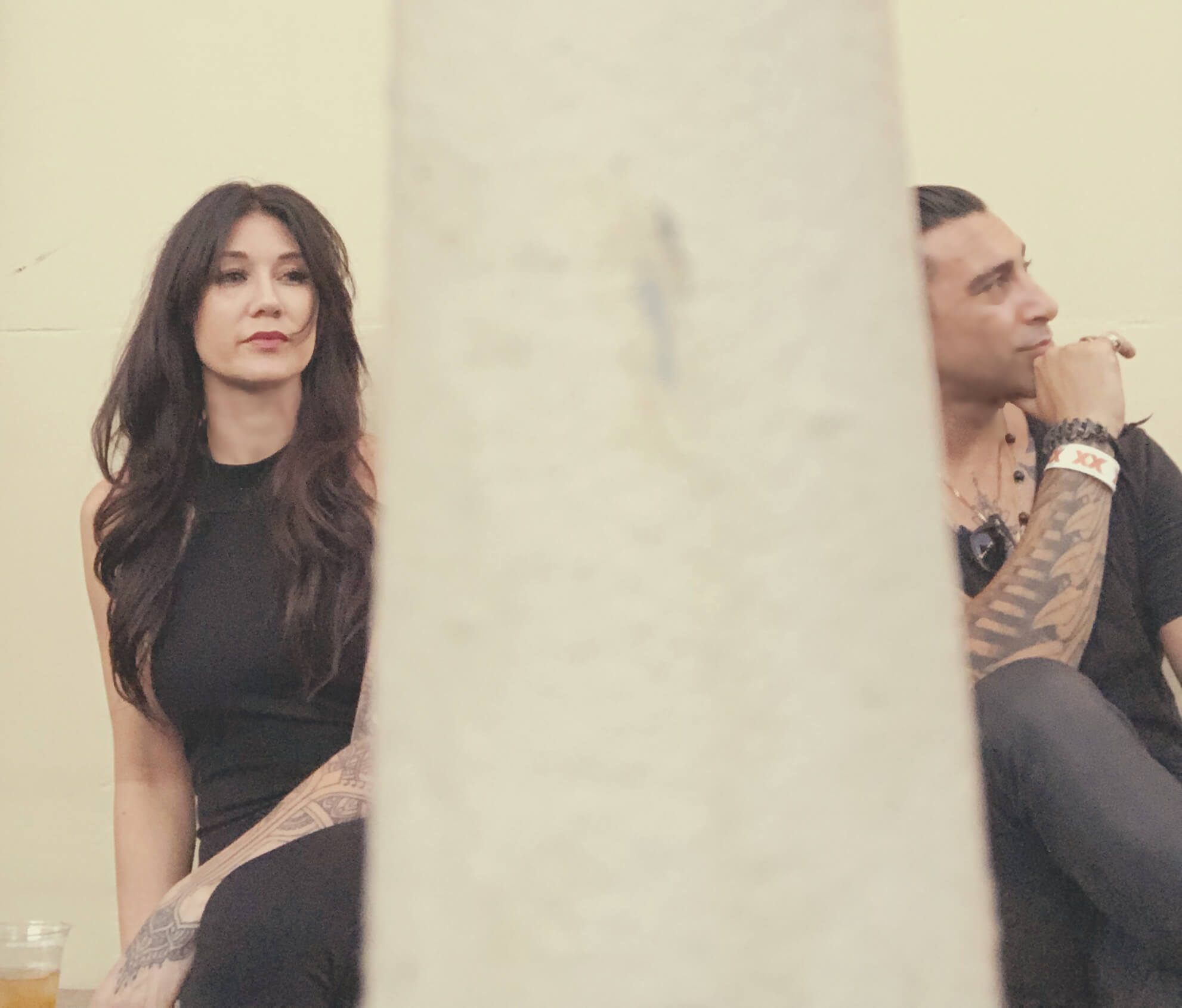 In this scenario, both Tom and Lily are blaming one another to avoid 2 big things:

With the self-reflection mirror now firmly in front us, revealing how childish we are in blaming others, what are the best ways to enact change in ourselves?