Have you ever heard someone say “It’s your fault I feel this way”? Who hasn’t, is more like it?! I have to say that it’s quite literally the most hilarious statement any one can ever make. Or my personal favorite is “You made me do it”. When I hear this, I honestly try not to laugh out loud because it’s truly insane when you really think about what that means. Let’s break it down, shall we?

If someone says, “It’s your fault that I reacted this way”, what they’re really conveying is that YOU are 100% responsible for their emotions as well as their actions. They have zero control over themselves, making them essentially a puppet. You have apparently climbed inside their body and forced them (against their will) to have those exact emotions/reactions. This would be full on possession, “The Exorcist” style. Can you seriously imagine blaming someone for YOUR own emotions and subsequently, your reactions? I’m always in awe over this and half giggle to myself thinking about Linda Blair’s head spinning around with projectile vomit. Think that’s a bit overboard? Yeah, so do I when I hear someone tell me that their partner made them do react a certain way. 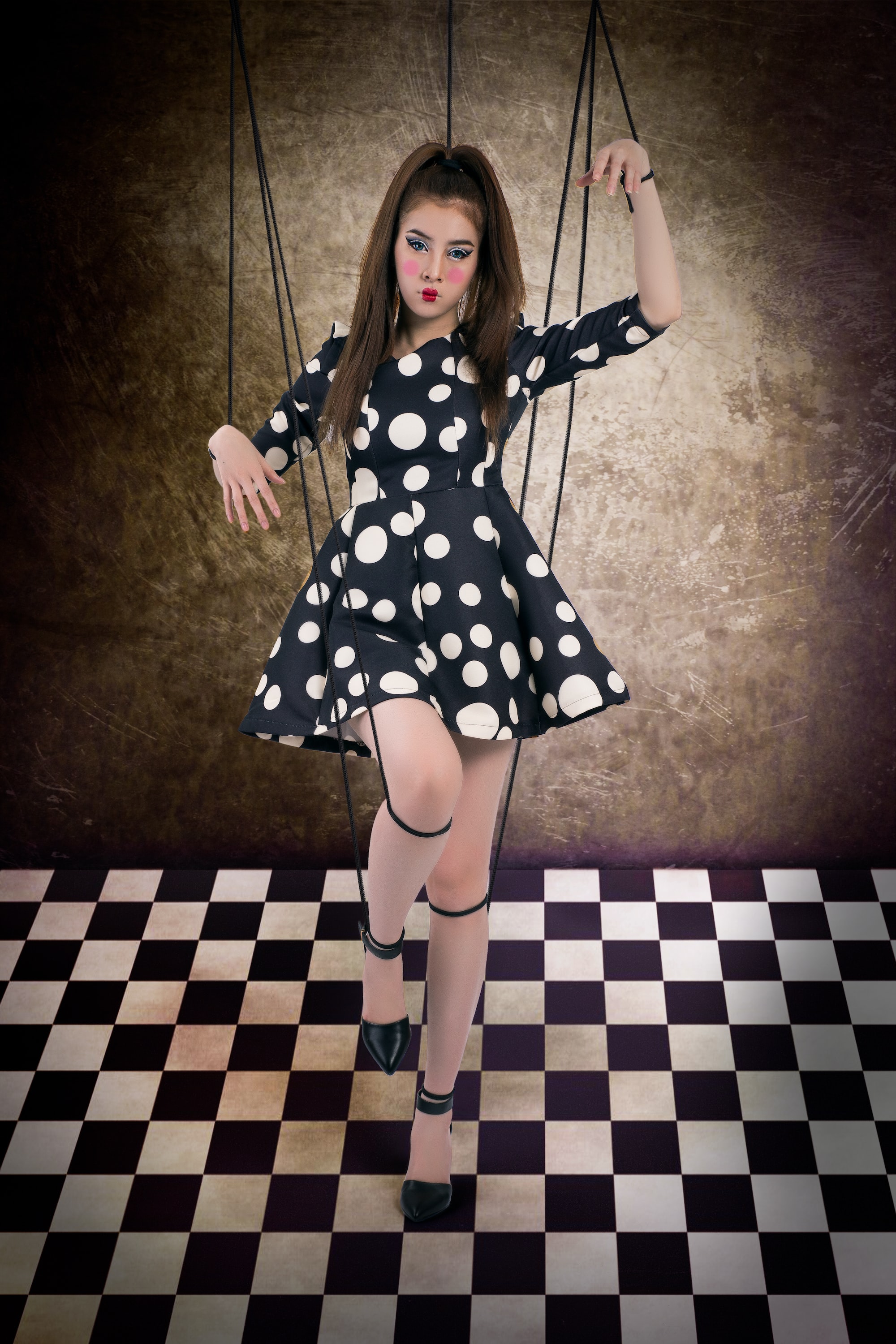 No one forces you to feel one way or another. If there’s one thing that you have control over as a human being, it’s your thoughts. There is not a single instance in which you can blame another individual for the way you feel or react. Read that again because this is hands down the MOST important thing you could ever learn and live by in your life. There is NOT a single situation EVER that you can point the finger at someone and say, “It’s your fault I reacted that way”. The one and ONLY exception to this is if you’ve been possessed. And at that point, you’d want to seek the help of a priest. YOUR feelings/thoughts/actions, YOUR responsibility. There are no “if’s” or “but’s” with this.

I would venture a guess that we’ve ALL been in relationships where we have said it or a partner has exclaimed, “You made me get THIS angry!”. I know that I’ve personally heard it from previous partners and always just shake my head in disbelief. But I’m certainly no saint over here! I’m sure in the past, I too have said something similar. But thank god for inner growth and self-reflection as to not continue in old paradigms!

There is another component to this that is extremely vital to understand. And that is the very sticky and strong defense mechanism called “rationalization”. It unfortunately runs rampant in a person whose ego is feeling threatened. Remember, the ego is like the bouncer outside a bar. It’s never wrong and will defend itself no matter what. Plus, it’s constantly on the lookout for anything that could be considered threatening, whether real or imagined.

The thing with rationalization is that it’s a bit sad to watch, and we’ve all done it! We rationalize to ourselves and to others in our quest for esteem, to make ourselves feel better. Once you recognize what rationalization looks like, you can’t NOT see it everywhere around you. And you start to become much more self-aware of your own defense mechanisms that you may use to avoid being honest with yourself and others.

Let’s use the dating world as an example, shall we? A dear friend of mine was incredibly excited about an upcoming meeting with a woman he had gotten to know on a dating app. She seemed to check all the boxes for him on personality, interests, values, goals, etc… He was positively giddy over this woman. Or as my mother would say, “all in a twitter”. (Don’t ask. I have no idea.)

Thursday rolls around and he texts her in the morning to confirm their plans for the following day. Half the day goes by and he hasn’t heard back from her. He checks his phone to make sure the message was sent and starts to get a little concerned as she had been quite responsive up until this point. “Maybe something happened? I hope she’s okay.”, he thinks to himself. Confusion and concern starts to build in his mind. Later in the day, he decides to give her a call and leaves a voicemail message. Come Friday morning and he still hasn’t heard from her. People, who he told about the date to, are asking questions of what his plans are with her that evening. Finally by lunch, he receives a short text from her, apologizing for the delay in getting back to him. He was just relieved that she was okay (as all of our minds go to that “worst case scenario”). He texts back and says that it was no problem at all and he was looking forward to seeing her that evening. After a few moments of watching the infamous dots signaling someone texting, his face drops in utter shock, disappointment, and embarrassment when he sees her response. 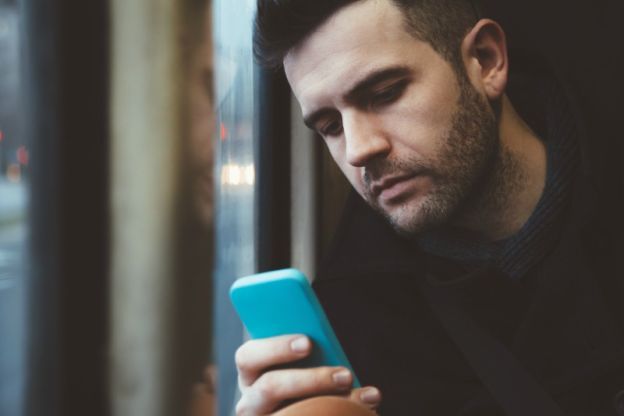 “Here’s the thing, I’m grateful for our conversations the past couple of weeks and you seem like a really great guy. I’m just not interested in dating you.”

His throat tightens a bit and feels a bit queasy. He rereads the message again to ensure he understood it correctly, turns the phone face down, and never responds to her. Later, I ask if he’s excited about the big date that night, not knowing what had happened earlier in the day. He tells me that she ended up having to cancel with him, but that he was totally fine with it. I’m a bit shocked by the causal nature in which he says this, so I question him a bit more about what she said. He responds with the statement that triggers almost a Pavlovian response in me with a metallic taste in my mouth and a stomach knotted up with embarrassment for him.

“I don’t know. She said something like she wasn’t interested anymore. I don’t really care. She wasn’t that hot anyways and probably would have turned out to be a crazy chick. I dodged that bullet.”

Let’s be honest with each other while we're in the trust tree. We ALL have done/said this at one time or another. And you may ask, “So what’s the harm in this if it makes me feel better?”. The answer is having integrity. When you rationalize, you’re not fooling anyone. It’s very obvious that you don’t want to face yourself, so you make up some notion or belief to give yourself a little boost. Additionally, it doesn’t stop there. You’re creating a new program for your brain. And if it makes you THINK you feel a little better, you’ll continue rationalizing other things in your life. Perhaps you’ll start to justify being mean to someone because “they deserved it”, for example. And on and on, the path of this defense mechanism continues to spiral into all areas of your life without you really being aware of it.

We believe that rationalization will enhance our esteem, when actually it’s just a facade. It’s the exact opposite in fact. You feel badly about something so instead of being honest about that, you create a new belief system in your brain and convince yourself of it. The ego always wants you to be seen as the “good guy” and will do everything in its (your) power to justify any and all your actions. This allows you to feel comfortable with the choice you made, even if you know on another level it’s not right. You can probably start to imagine all the scenarios where this would be a major problem. Abuser’s are notorious for this as they’ll often say, “you deserved it” after inflicting harm on others. 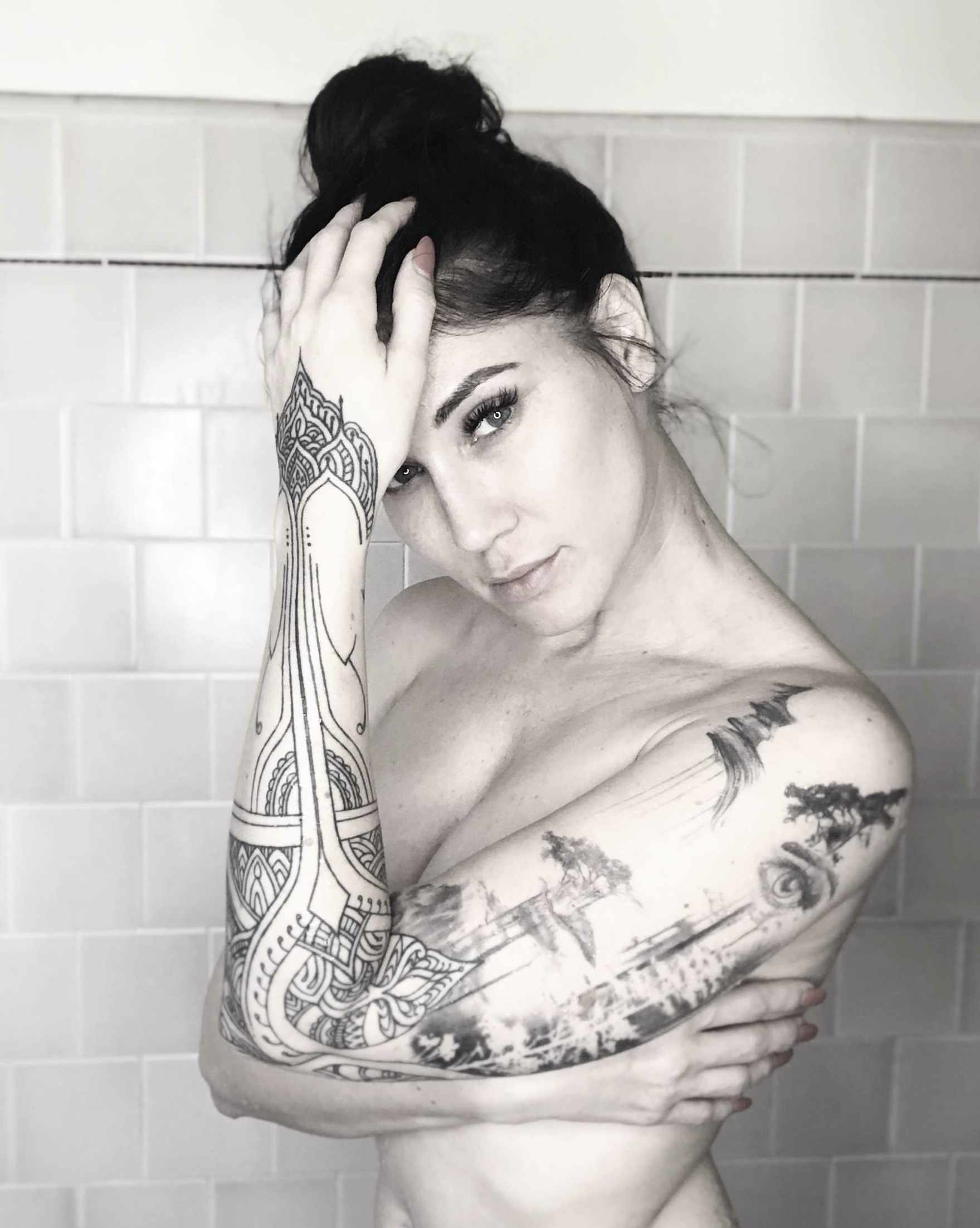 I genuinely feel sorry for someone who desperately tries to justify their behavior so that they avoid facing the ugly truths of their actions. And in no way shape or form is that a pleasant thing to watch in someone. When I see the person’s ego take hold and begin to grasp at any branch as it slides down into the pit of accountability, I have to actually turn my gaze to the floor not to watch. It reminds me of those Money Booth Blowing machines, where someone is gyrating around grabbing a hold of anything that they can in order to say they got a few bucks. A lot of times, however, they’re just grabbing at the air.

Though frustrating as it may be that they’re blaming you for their own actions, they’re doing it because if they were to have any self-accountability for what they did, their brain just might explode. I don’t mean that in the literal sense, but that’s generally what the ego makes them think. It avoids any potential risk to the self-image and any off chance of psychological discomfort. This is why the ego immediately rationalizes why they HAD to do/say what they did. This is the very essence of how fragile the ego is.

Now, does this excuse the person of their behaviors? Absolutely not! Far from it! They can choose to have control over their ego or not! The key to this is awareness, awareness for the person who is doing it and awareness for the person who it’s happening to. This is all part of that big, overly used, but very important way of life called “mindfulness”. The bouncer (ego) is so consumed with everyone around him that he doesn’t look at how he, himself, is behaving because it just might be too much for him to handle. You must be aware of this in order to change the behavior and that takes self-awareness. 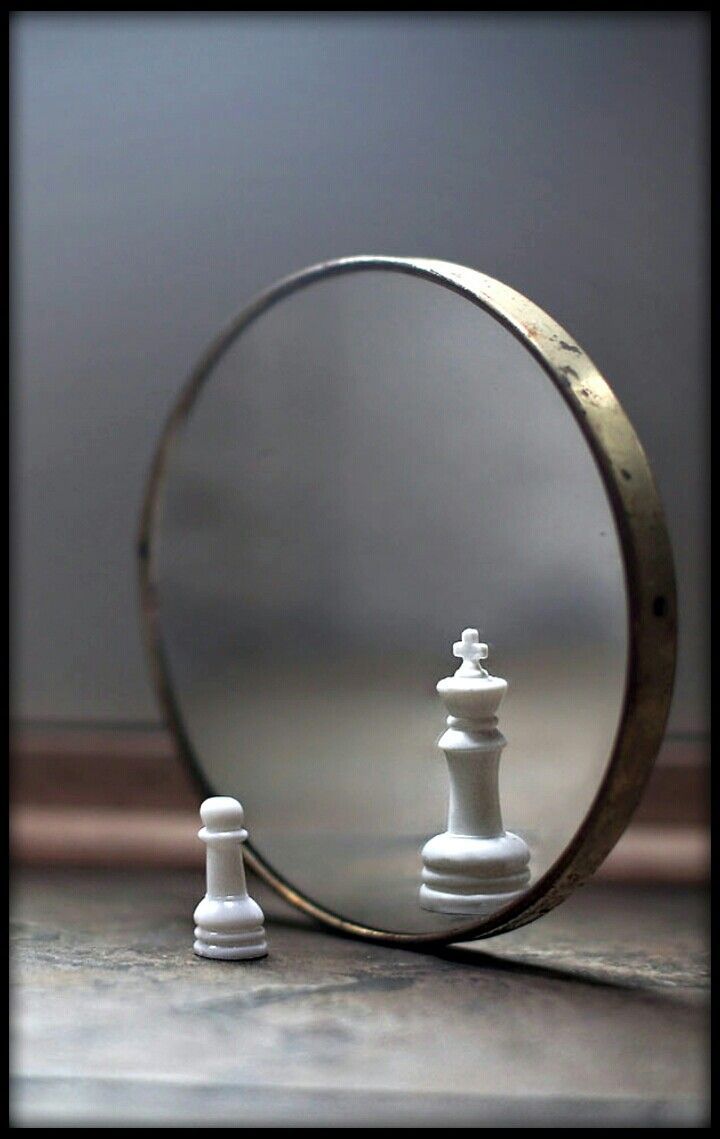